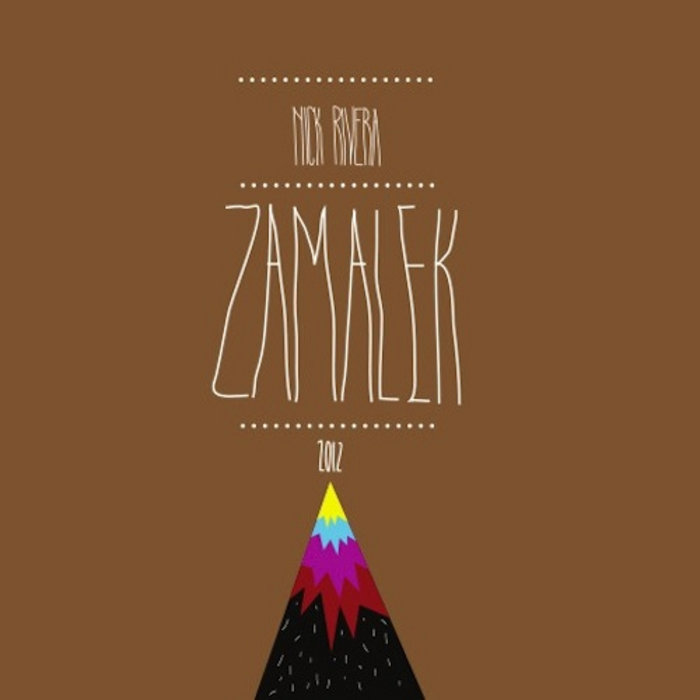 Zamalek is an island in Cairo in the middle of the Nile. But also a neighbourhood, something in between. This album is about the sky you can’t see from this island and the things that swim in it. Zamalek is a warm cuddle from your trusted friend, a fist in the nape from your best enemy.

Special thanks to Claudia and Alessandro Coronas for their genuine, constant support. Corrado Loi, bass on "I Always Do" and "I Try So Hard". Stefania Secci, voice on "The Beast" and "I Try So Hard", Max Coni trombone on "Coma" and "I Always Do", Giobia Siccardian and Massimo leonardi voice on Hate Ya, La bèl, Margit Van Der Swart, Egle Sommacal, Juffage, Here I Stay, Takoma, Plasma Expander, Bungalow62, Seminaria, Susteinable Happiness, Hackney, Alessandra Soi, Andrea Usai, Was.

I'm in the glen, every light throws a shadow

Bandcamp Daily  your guide to the world of Bandcamp